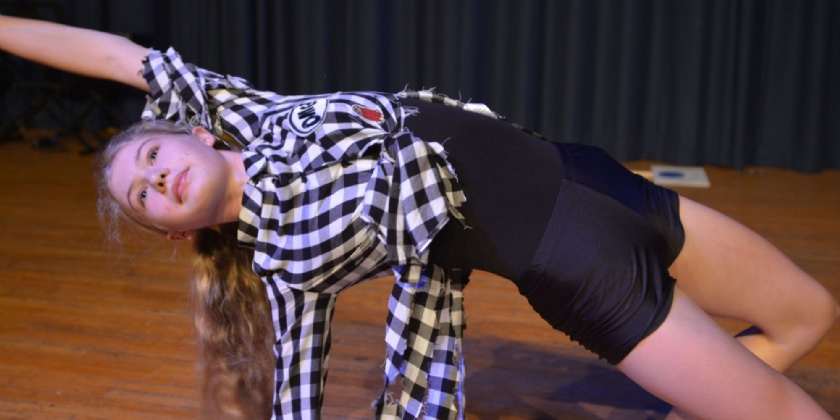 The dance performances were as always, spectacular, showcasing a mix of complex and dynamic pieces choreographed by our students. As well as this a wide variety of musical acts performed, from solo singers, duets, as well as a band covering Imagine Dragon's ‘Radioactive', Crookhorn put on a fantastic show.

Year 7, 8 and 9 Drama students took to the stage to perform The Perils of Pauline, a hilarious and creative drama piece about Pauline - a young woman who must overcome a series of predicaments set by the Black Hand Gang; an evil organisation plotting world domination, using just her witts (and a lot of luck).

From behind the curtains, the entire show was very professionally staged and technically supported, by students responsible for operating the stage lights, soundboards and the general running of the show backstage.

This year we'd like to give special recognition to three of our students Harry. W, Ryan. K and Finlay. CG, who have managed and operated the stage lights and soundboards at every one of the College's shows and productions, over the last 4 years. These students will be leaving us next year after their Year 11 exams and we'd like to thank them for the technical support and participation throughout their time at the College.

The Winter Show was a thoroughly enjoyable event to witness and the Creative Arts team would like to thank everyone who came along to support the show.

Mrs Callaghan, our Head of Dance & Drama would like to extend her congratulations to all of the talented performers, the hard-working technical crew and also all of the staff who provided invaluable support to the Creative Arts team and students during the two performance nights.

"All of our tremendously talented students that were involved in the production should feel extremely proud of their achievements. The level of commitment and dedication to their rehearsals and performances blew everyone at the College away."